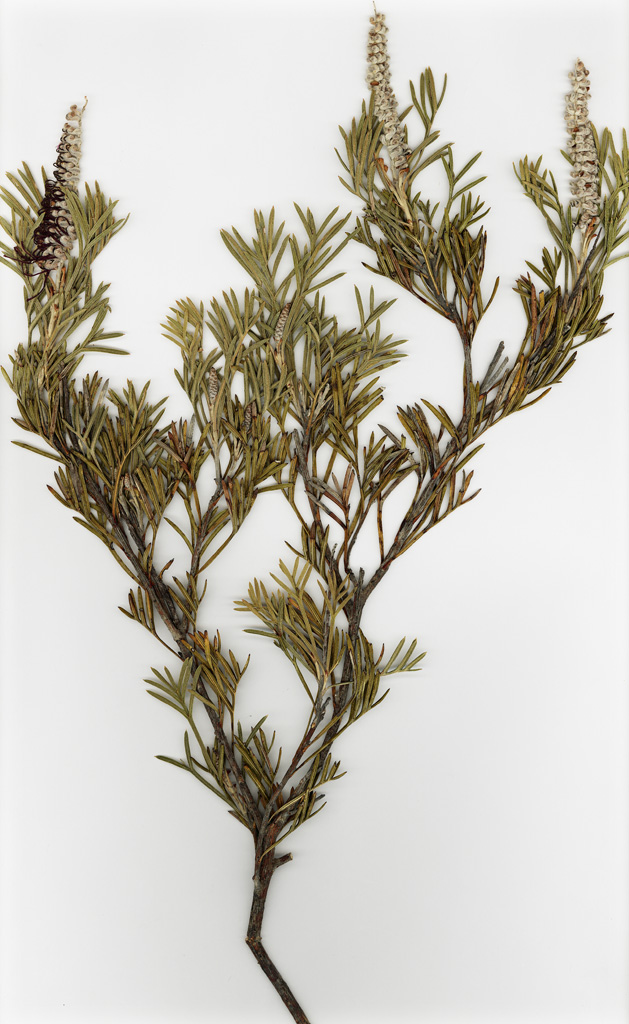 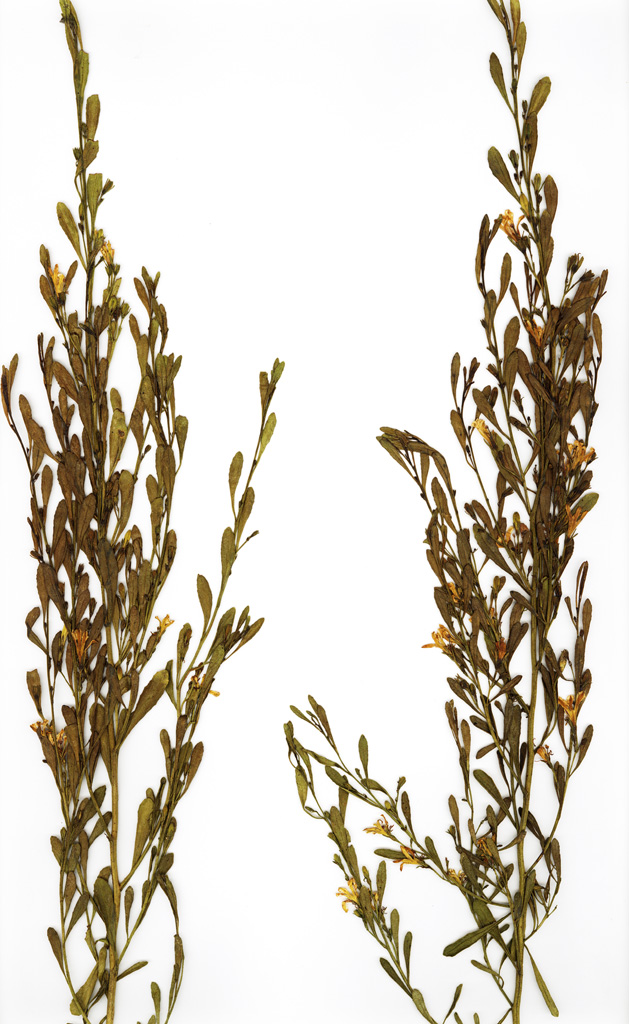 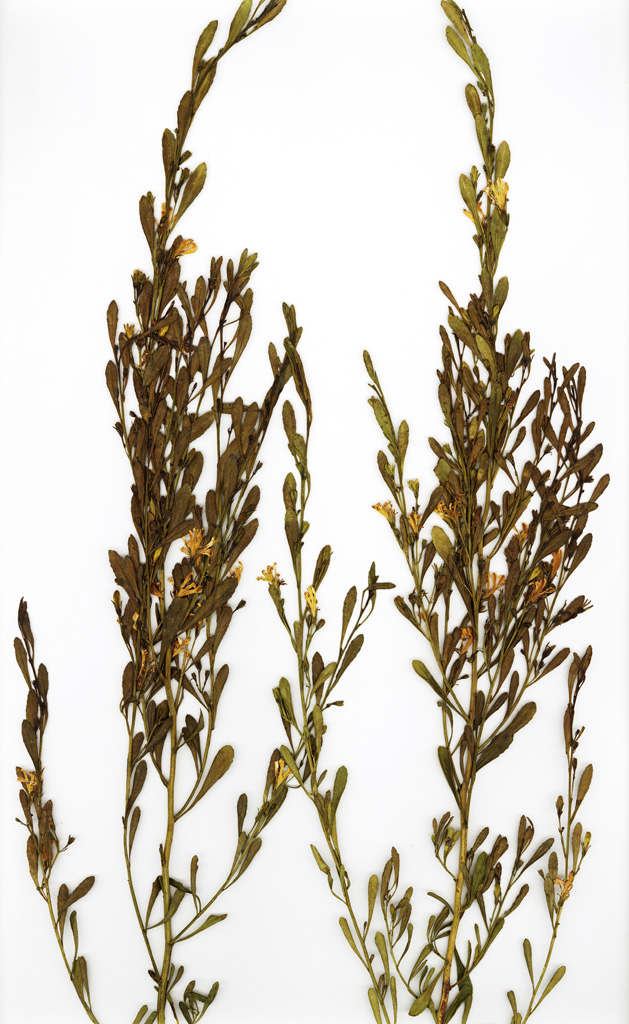 
About our new maps

Click on a scientific name below to expand it in the PLANTS Classification Report.

This plant has no children